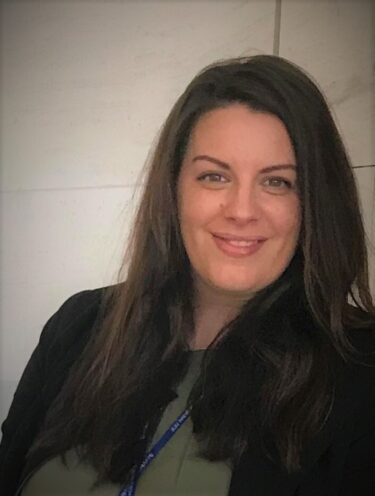 Katherine Connor has worked as a performing arts presenter, a producer and an arts planning consultant in Australia for 20 years.

Katherine was previously a director at a venue management and consulting firm where she was also the venue manager at The Hills Centre for the Performing Arts (2002-2005) and a Project Director, delivering business plans, feasibility studies and projects briefs as well as establishing operations at several local government and privately managed venues across Australia.

Katherine has also sat on the management board of City Recital Hall Angel Place and the Hills Cooperative Limited, was a director of Theatre Services for seven years, an Associate Producer at Leader Entertainment and has managed Theatre One Productions and Management Services since 2012.

Katherine has undertaken a variety of producer roles either in a lead or co-producer capacity, working on productions including Leader of the Pack, The Boy From Oz, Hills for Hope, Smoky Dawson: A Life Remembered and CONNECTED.

She has also assisted several councils and arts organisations in securing project and operational funding for both arts facilities and touring work, and has conducted risk assessments on behalf of event and production companies including Douglas Fabian Productions and Chinese National Day (for the Sydney Opera House).