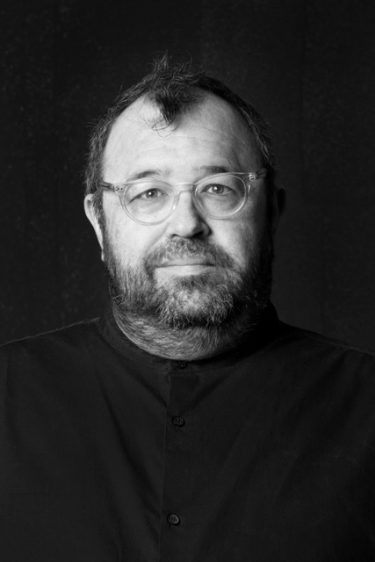 Scott has been making significant contributions to the cultural landscape of regional NSW for over 20 years as an arts manager, artist, educator and advocate. From his home on Wiradjuri Country (Wagga Wagga) Scott previously led Eastern Riverina Arts as the Executive Director and later Creative Producer for ten years, producing many significant and impactful community-based projects. He has a deep and diverse understanding of the arts sector in regional Australia. Over the course of his career he has maintained an individual practice as a performance maker and exhibiting visual artist, lectured in the creative industries, established an independent theatre company, managed a performing arts centre, and sat on boards of artist run initiatives and established arts organisations. Most recently he developed the artistic program for Artstate Wagga Wagga and been working on new projects as a creative producer.

His passion for the arts is underpinned by Article 27 of the Universal Declaration of Human Rights, that everyone has the right freely to participate in the cultural life of the community. He is excited to be working for Regional Arts Australia and looking forward to supporting inclusive, diverse, and accessible cultural and creative practice across the country.